Characteristics: Beige or pale yellow in color. It does not have distinguishing markings, but its front legs are longer than the rest of its legs.

Often called a “yellow sac spider”, these spiders are often pale yellow in color and have even been known to have a hint or tinge of green. Similarly to most spiders, sac spiders prefer to stay away from human contact and typically only find their way indoors by accident. For the most part, sac spiders prefer to feed on a variety of types of spiders along with other garden insects. Though rare, bites can be painful for the victim.

Sac spiders are mostly nocturnal, meaning they do their hunting at night. Because they are hunters, they catch their prey directly instead of with a web as other types of spiders do. It is common to see these spiders inside a home during the fall as they begin to seek warmth from the dropping temperatures outdoors. When outside, they love to inhabit gardens and under vegetation in the yard.

Sac spider bites are rare but do occur when the spider has felt threatened. For example, someone reaching into a box or show may unintentionally threaten the sac spider and receive a bite in return. If you are someone you know gets bitten by a sac spider, it’s important to seek medical attention. Their bites are often confused for those of recluse spiders, but thankfully symptoms are not as extreme. Reactions may include soreness, itchiness, and swelling.

Get Rid of Spiders: Our Solution 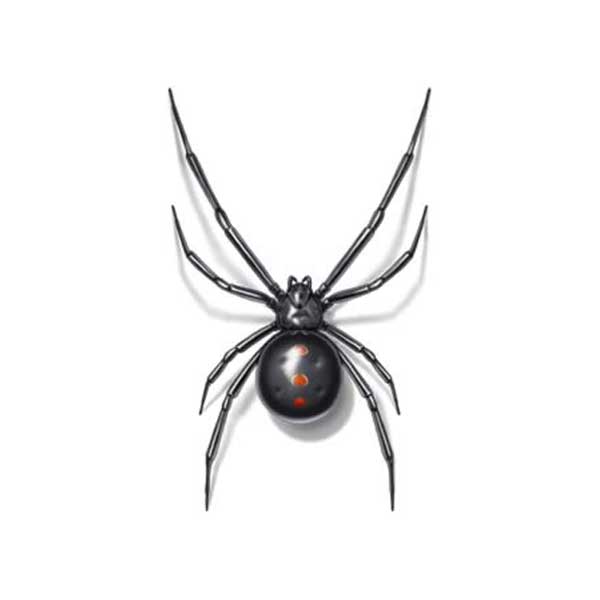