Characteristics: Pillbugs curl up, sowbugs do not. Technically classified as crustaceans, not insects.

As one of the only crustaceans adapted to live on land, pillbugs are common around the world. Often known as roly-polies, pillbugs are able to roll up into a tight ball when disturbed or threatened. These tiny bugs grow to only be about ½ inch long and have seven pairs of legs and two pairs of antennae. Besides their ability to roll up, they’re most easily identified by their back, which is made up of seven hard, individual plates in a dark gray color.

Pillbugs do not bite, sting, cause destruction, or carry any harmful diseases, making them relatively harmless to humans. However, they have been known to damage the roots of plants when feeding. They prefer to live outdoors in moist environments and do not typically live for long if they accidentally find themselves inside a building.

If there are a large number of pillbugs in your home, there is likely a larger infestation outside. As mentioned previously, pillbugs love moist environments and can often be found in areas of the yard with damp soil or mulch. When pillbugs are driven indoors, they can make their way inside a building through cracks in walls, doors, windows, and more.

Preventing these bugs from getting inside requires reducing sources of moisture around your home. Keeping vegetation trimmed, placing stacks of wood away from the house, and installing proper ventilation can all help protect your home from pillbugs. 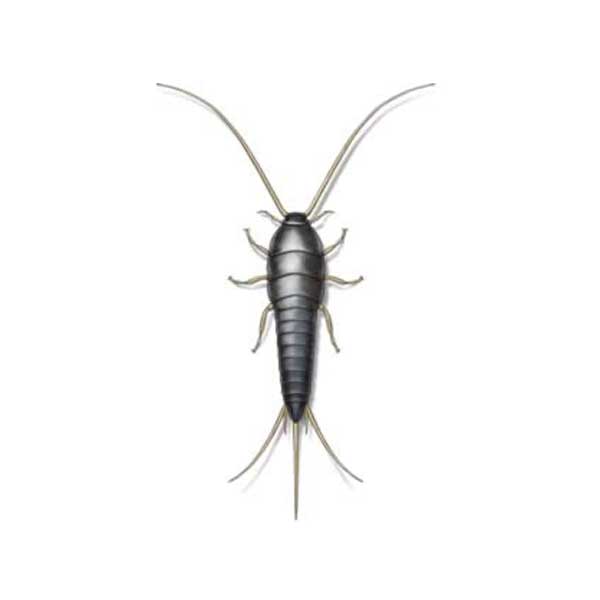